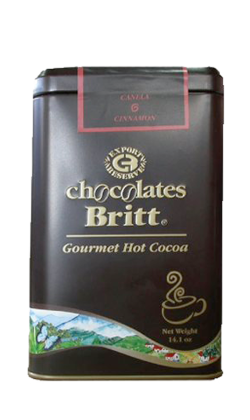 The spicy glow of fresh cinnamon infuses our Gourmet Hot Cocoa with a rich, piquant flavour. Made from the finest cocoa beans and pure cane sugar, each cup is pungent and earthy, with just the right bite.

The aroma of cinnamon is unmistakable. It is a spice with the ability to evoke memories and feelings, like no other. The history of cinnamon is as rich as the flavour and the aroma it produces.

Cinnamon has always been a highly sought after prize. Ancient civilisations thought it a gift fit for a monarch and even for a god! The ancient Egyptians used cinnamon as part of their embalming process because of the pleasent fragrence. In the first century A.D it was used as currency, at times being more valuable than silver and in the middle ages the properties of cinnamon where applied in various medicines.

Cinnamon goes perfectly with chocolate, indeed it seems as if they were made to be joined together. Cafe Britt's gourmet Hot Cocoa with a hint of cinnamon creates a rich, delicious cup of history. 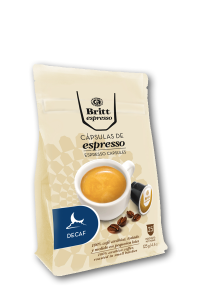 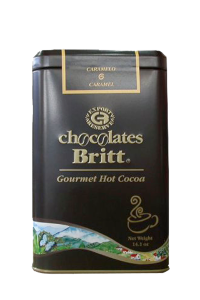 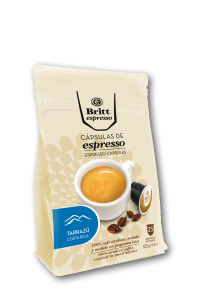 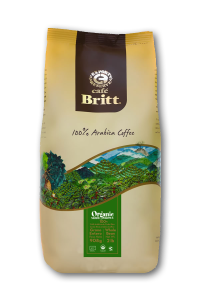 With great care and passion we grow and source the finest products and ship directly from country-of-origin to Australia.